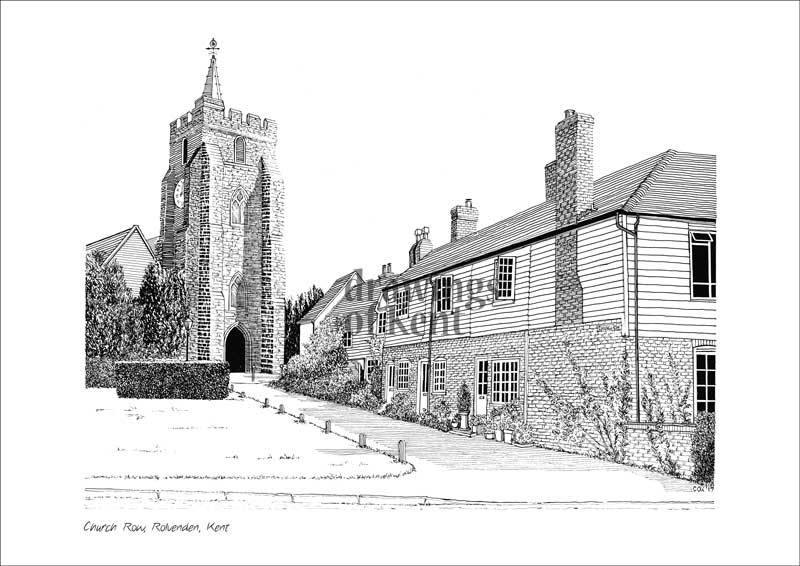 The village of Rolvenden has a rather chequered history. Initially dating from Saxon times, it is listed in the Domesday Book of 1086 but was almost entirely burnt down in 1665 during the Great Plague. The villagers abandoned the area and moved a mile down the hill to the Layne but returned later to rebuild the main residential area. The two small neighbourhoods of Rolvenden and Rolvenden Layne still exist today.

The parish church of St Mary the Virgin was one of only two buildings (the other was the pub) to escape the fire. Originally commissioned by monks from Canterbury circa 1220, it has remained largely unchanged since 1480.